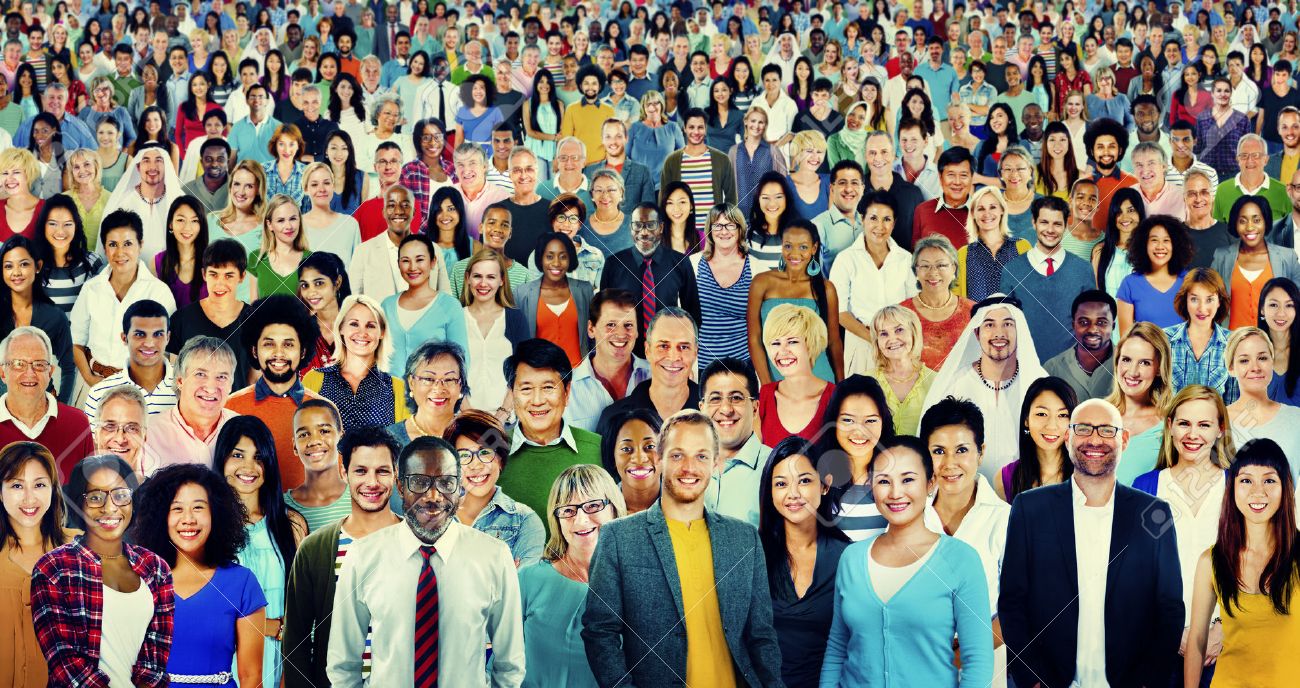 In Europe, commercial mediation is on the constant rise, but the business community is still largely unaware of its benefits  or even its attributes. In the United Kingdom, civil commercial mediation has experienced substantial growth since the Woolf Reforms, but it is still more often referred to than practiced. In both markets, the practice is more often looked upon as a means of resolving family and community disputes than as a method of adding value to a business relationship or a technique to manage outside legal costs. In many other countries commercial mediation is an object of study more than of practice.

In the US most corporate legal departments understand the process of commercial mediation and many companies are responding to competitive pressure to reduce their legal budgets by looking to the principles of ADR to guide them in creating dispute management systems, rather than merely using mediation as an alternative to litigating or arbitrating particular cases.

ADR systems have proven to be a highly reliable method of managing streams of cases in employment and other departments.

If at its heart ADR is, in fact, a tool for management, then what does it manage?

Commercial conflicts, and more importantly, commercial relationships. Any serious student of mediation readily appreciates that the process results in the reformation and clarification of business dealings, at least as much as it does the issuance of an award of damages. It is useful in the management of critical business functions and stakeholders such as vendors, customers, channel partners, associates and employees.

There are two aspects of corporate governance that imply a role for ADR skills. One is in facilitating the work of the board itself, and the other is in creating shareholder value.

Corporate governance principles provide, that ‘corporate governance issues between shareholders, the board and management should be pursued by dialogue and, where appropriate, with government and regulatory representatives as well as other concerned bodies, so as to resolve disputes, if possible, through negotiation, mediation or arbitration. But the principle seems not to have been applied in real cases of managing internal or external board conflict. It is in the second role of the board – ensuring the creation of shareholder value – that the most intriguing possibilities lie for application of the core principles of interest-based facilitated negotiation.

The management of particular disputes by the legal department is something that has gone very seriously wrong, in which case it is too late.

But is not the prevention of disputes and management of critical business relationships clearly a board matter?

Of course it is. And it may be entirely prudent for any board to ask senior management these questions, and be satisfied with the answers: 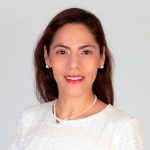 Can Non-Lawyers be the Best Mediators?

The Science and Art of Managing Conflicts and Resolving Disputes

Mediation Process- For the winning Edge